I’ve been asked this quite a fair bit so thought I’d pen this down in a post for convenience and memory sake! After all, I’ll probably forget a bunch of this later and there are always more people who would be interested in the future.

So as I’ve mentioned in the previous post, I’m now studying for my Masters in London under the Chevening scholarship which is a body that awards full scholarships to over 1500 students to study in the UK for their Masters. If you’d like to find out more about it, please check out the website as this post is mainly going to be for people who are seriously considering applying/have already applied!

I’ll divide this post into 2 parts: 1. How I prepared for the interview and how it went, 2. Making the decision to do my Masters: Expectations vs reality.

These parts may not seem chronological but since it’s interview season, I figured most people would be more interested to hear about the interview first anyway! 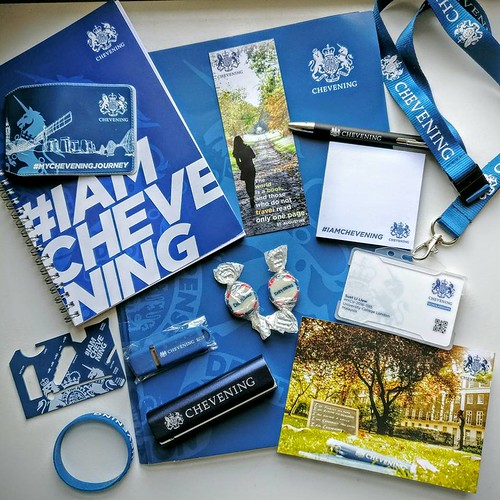 Congratulations for making it to the next round!

I have to admit, making it to the interview stage was a huge ego booster for me since I was fully prepared to not even get a callback. I was fairly confident with my application, but I guess there was still a part of me that never quite recovered from my previous rejections after my SPM (straight As, applied for 10 scholarships, didn’t get any hah).

Just a disclaimer that this is a post about my experiences and what I think mattered in MY circumstances, so please do contextualise it for yourself and do a bit of research yourself too! A good place to start is this post by Chevening that compiled a list of ten tips from other applicants too: http://www.chevening.org/chevening/blog/2017/interview-tips-from-chevening-scholars

When was my interview slot? I picked one in the middle of the interview cycle just because I wanted at least a week to prepare, and frankly I was also working full time so trying to fit it in my schedule took some time. I picked a morning slot so I could still go to the office after, and I guess I’d be a lot more fresher too? But tbh I don’t think it matters, I have friends who interviewed in the beginning and at the end and still got it.

How did I prepare for it? I think I read through my application essay 5 times or so just as a refresher since I wrote it months ago and I’m super glad I did! In fact, I tried “memorising” my answers which I don’t recommend, but it’s how I normally prepare before giving speeches/presentations so it worked for me. I read somewhere that they’d ask similar questions as your essay, hence going through it would be helpful. I then tried predicting other questions they might ask like “tell me about yourself”, “tell me why we should invest in you and not others”, strengths, interview type of questions etc.

I haven’t been interviewed in a while so it’s just a refresher if anything. Then! since I spent a lot of time being stuck in traffic anyway, I took the time to practise my answers. I even recorded some of them to see how I sounded haha. You should also practise with a friend just to get feedback!

How was the interview like? There were 3 people in the panel who interviewed me, and was actually a LOT more relaxed than I expected it to be. It was a small room with a table and 3 of them on one side and me on the other (but not at the end of the room like most “interview scenes” in movies etc, it was just like a meeting).

So I definitely felt a lot more relaxed than I thought I’d be 😀 It also helped that the interviewers were realllllly nice!

They asked me things that I predicted, like questions on my leadership experiences, why I want to apply to my program(s) of choice, why that would be important to my field. They also really grilled me on my field to make sure I know what I’ll be doing and how that would really add value to the industry. Eg: in my case I was applying to do a Comparative Education course in hopes that it would provide me skills and tools to make systematic comparisons of education policies, and they asked me a bunch of questions to make sure I wasn’t just giving vague fluffy answers (which I definitely did in the beginning).

The interview itself was very brief, only 30 mins, and I remember spending most of the time talking about the Chevening network (which appealed to me the most, which is why I chose it over Commonwealth in the end) and how I think I can contribute to it. They also asked me questions about adapting to a new country and place and asked if I knew much about the British culture haha (to which I replied with my obsession with Sherlock and Benedict Cumberbatch and English breakfast tea lolol which I cringe thinking about now..)

So yeah that was it!

1. Prepare lots by rereading application essay answers and anticipate different types of questions especially to do with what you want to study and why it would matter to you, to your field, and to the country (but don’t worry about wanting to come back and “change the country/world” cos while that may be admirable, it matters more if you know how you can add value to your field).

2. Practise out loud! This is a fairly generic interview tip I guess haha

3. Think of it this way, if you are the British government and you have a set amount of money and your main aim is to fund people who will eventually be influential in their country so you can improve the ties between the UK and that country and can “use” them in the future (since they’ll study in the UK and will eventually adopt a bit of your culture, way of thinking and develop some sort of bond with your country), who will you pick?

You’ll pick someone who exhibits leadership potential and are a good networker I think. So that was who I presented myself to be (and hope that I am as well!). I don’t think that means you have to be super confident and outgoing, but just generally exude leadership and certainty and inner confidence? 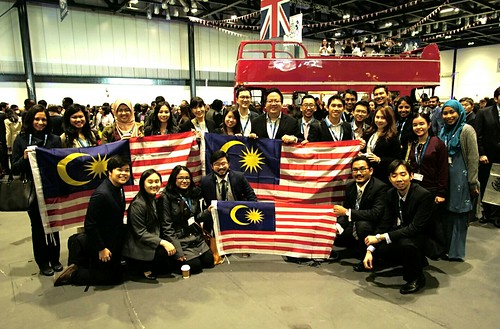 2. Making the decision: Expectations vs reality

I was talking to a friend who asked for tips and we got to talking about her current predicament and eventually realised that doing this may not be right for her now. I think coming to terms with where you are now and where you want to be in the future, and if this Masters (whether it’s free or not) will add value to that is VERY important!

I desperately needed a career break to figure out where my next steps would be, and realised that in order to get there, having the credibility and experience of an education Master is important for my field, but it may not be the same for everyone.

I told her that frankly, I don’t know if I made the right choice cos I’ll be finishing soon and the thought of going back to square 1 is quite scary. So what if I’ve got a MA now? I still have to start looking for a new job, still have to figure out what I want to do and if what I wanted last year is still the same now. In some ways, I think I expected too much from this Masters and thought it’d give me more clarity and certainty (which is my fault really).

I’ve also been a little disappointed with my program (a sentiment echoed by many of my classmates) so that may have added to the mismatched expectations and I kinda wish I had more time or put more thought in choosing the right program and have done more research. I remember just wanting to put the application in and it was hard to do a lot of research while also working full time (and in my case, while also planning my wedding) but I wish I really considered what I honestly wanted and which program would suit that goal more!

But if you’re already at the interview stage I guess you can’t really change your programs but you can still change the order of priority so you still have that last opportunity to do more research.

But if you’re reading this in preparation for your application, I’d strongly encourage you to do more research and more “soul-searching” so that you can really maximise your learning here.

The good thing is I still have 6 months to make the most out of my time here and I’m consciously trying to do that more so it’s not all bad!

All in all, getting the opportunity to be here FOR FREE, learning so much more than I could have on my own, meeting like-minded folks whether in my program or in the Chevening network, having all these amazing facilities and access to knowledge around me and taking the time off to invest in myself, all that has been absolutely worth it!

Even though the opportunity cost for me is being separated from my new husband for a year which is sometimes admittedly unbearable, but we agreed that it’s a good time to do this before starting a family so it’s definitely the right choice for me.

Anyway this has been a veryyyy long post so I’ll stop here, but if you have questions that are not covered in the post, feel free to comment or email me directly. Best of luck! 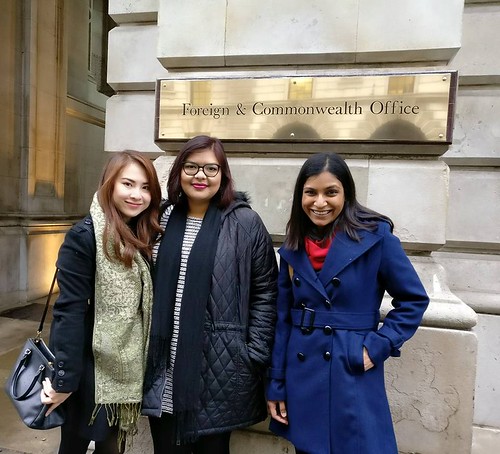 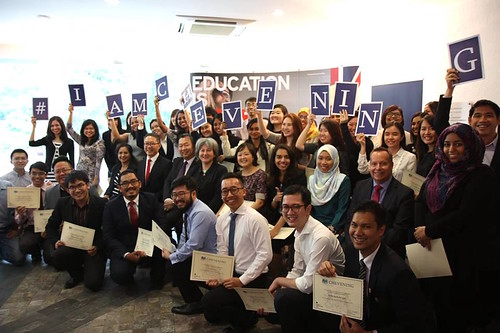